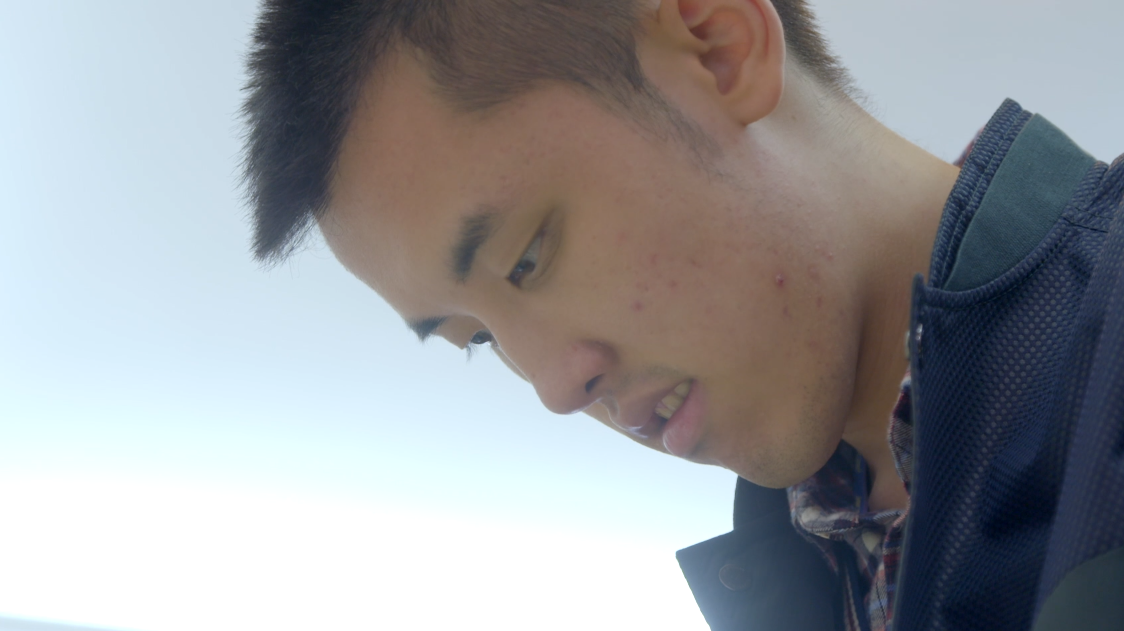 The first thing that happens when we arrive at Yang Cheng Wei’s home is he presents us with cookies, little plastic wrapped ones. He is courteous to a fault, in spite, perhaps, of his shyness. His mother smiles with pride. Their living room is decorated with art books, pens and photos. A vast Gongbi style scroll leans half complete against the window.

“When he was little, he was so sweet, everyone loved him,” she tells us. But when, by the age of three, he still couldn’t speak, she began to realise something might be wrong. He was taken to the Shanghai Mental Health Center, where he was diagnosed with autism. “We were devastated,” she continues.

Autism is a neurodevelopmental intellectual disability which, along with other Autism Spectrum Disorders, affects roughly 2% of the global population. Whilst symptoms can vary from individual to individual, it typically manifests as inhibited communication skills (both verbal and non-verbal), leading to difficulty in perceived normative social interactions. This can lead to difficulties in education and employment, with many autistics unable to live completely independently in adulthood. However, our understanding of ASDs is constantly expanding. Today, some argue that these conditions should be seen as differences, rather than disorders, and that society should adapt to better accommodate autism. 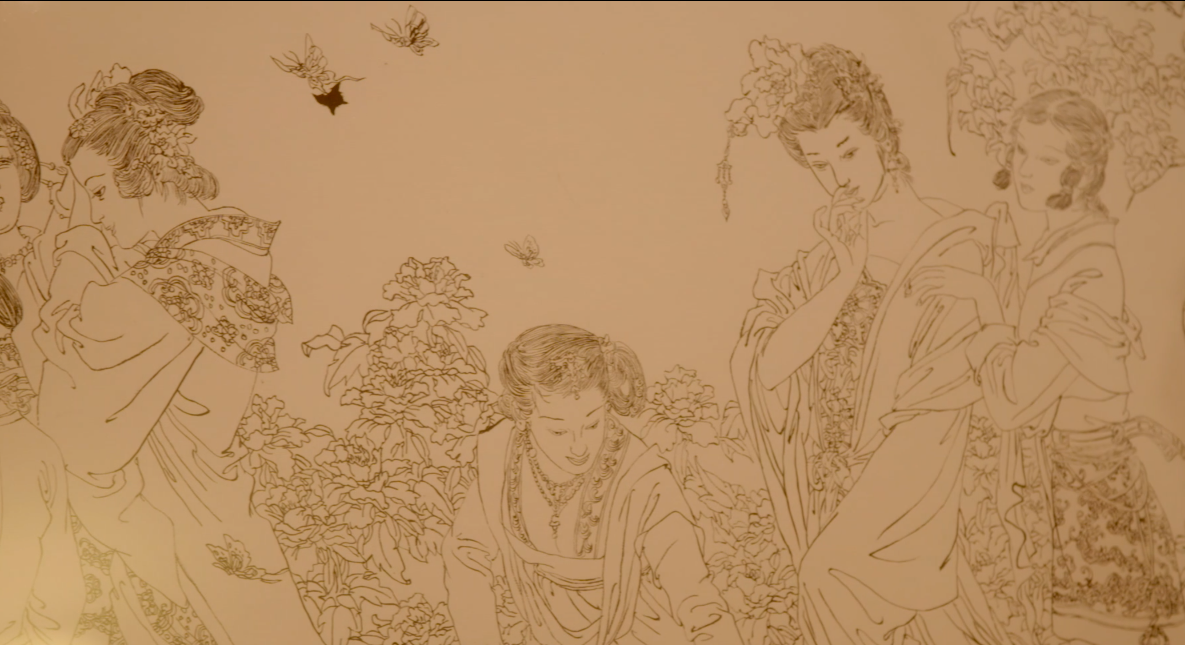 This is the thinking behind the Special Olympics, our reason for visiting Weiwei. The organisation was founded in 1968 by Eunice Shriver, sister of President John F. Kennedy, who noticed a lack of sporting opportunities for children with intellectual disabilities. Today, it operates in 170 countries, providing a constructive program to build skills, confidence and opportunity for 4.5 million children and young people. The organisation has brought together global policymakers and influencers in it’s campaign to end the ‘cycle of poverty and exclusion’ on people with intellectual disabilities.

We’ve been working with the Special Olympics since 2007, when the games came to Shanghai for the first time, but didn’t see Weiwei out on the track. In fact, he has forged his own path with support from his mum. The artbooks and paintings around the room? All his work. 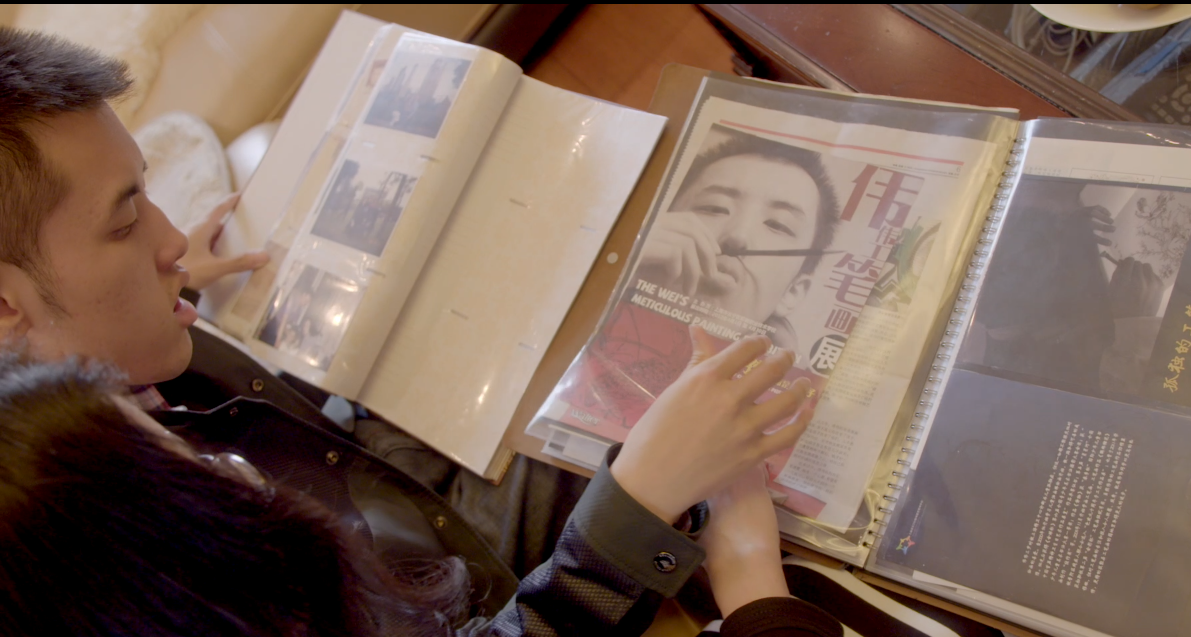 “When they found out he couldn’t talk, no kindergarten would take him.” Then, his mum explains, one headmaster noticed he could draw, ‘…extremely well for his age.’ Weiwei has been painting ever since. He is particularly fond of Gongbi, a realist style based on intricate lines or ‘boundaries’ and dating to the Han dynasty. His work has caught national attention. A profile in Youth Daily was followed by exhibitions at Shanghai Contemporary Art Theater, Liu Haisu Museum and the prestigious Rockbund. He has donated a piece to Special Olympics for a fundraising auction.

Weiwei’s mum shows us the family photo album where she keeps his newspaper clippings and show programs alongside pictures he painted as a young child. “If he hadn’t studied painting, his quality of life would be very different now. He is proud to be himself,” she says. 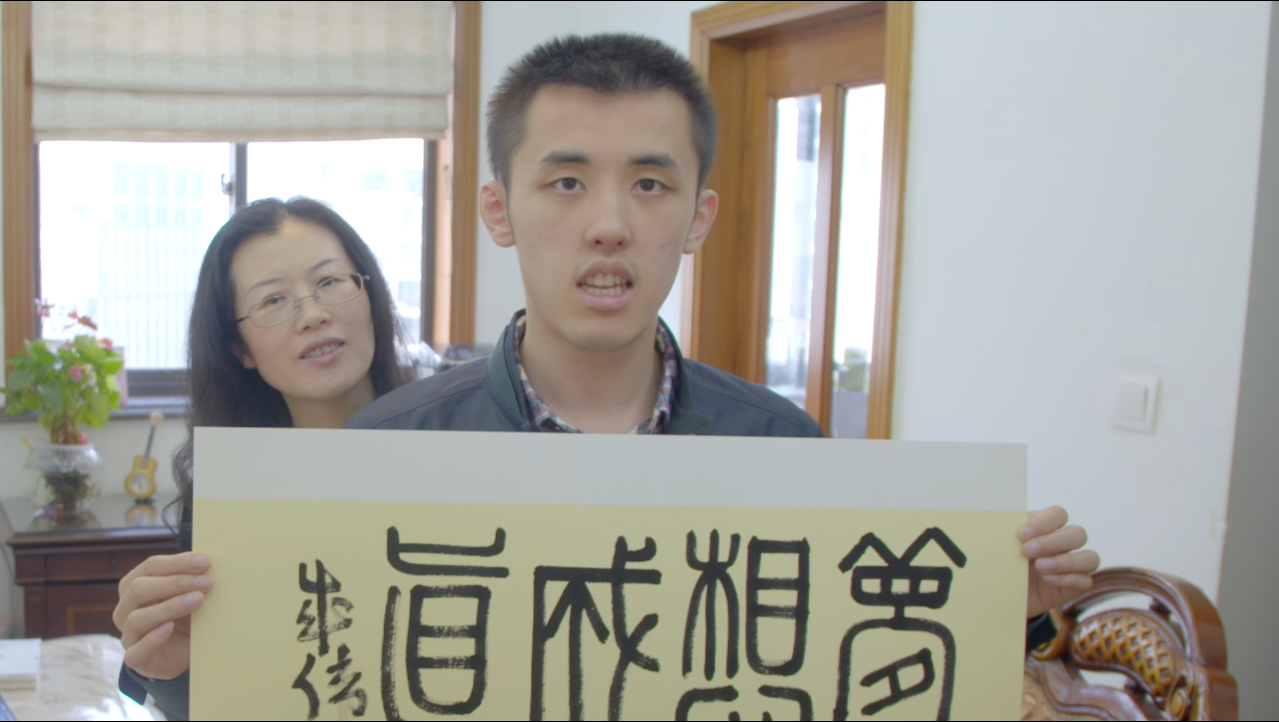 You can watch our video profile on Weiwei by visiting LP Film’s official Vimeo channel.