Just over a year ago, LP Films director Arthur Jones traveled to Hunan to film for Raw TV on a BBC documentary about furniture giant Ikea. Last month, Flatpack Empire premiered to great reviews and became a surprise hit on British television.

Arthur was the location director for Flatpack Empire’s Chinese segments. His camera follows Hanna-Kaarina Heikkilä, a young designer from Finland who has traveled to Changsha to visit the factory which will be manufacturing a vase she has designed for Ikea. She is optimistic, but not everything is going as planned as she struggles to explain her vision of each of the mass-produced vases being subtly different. 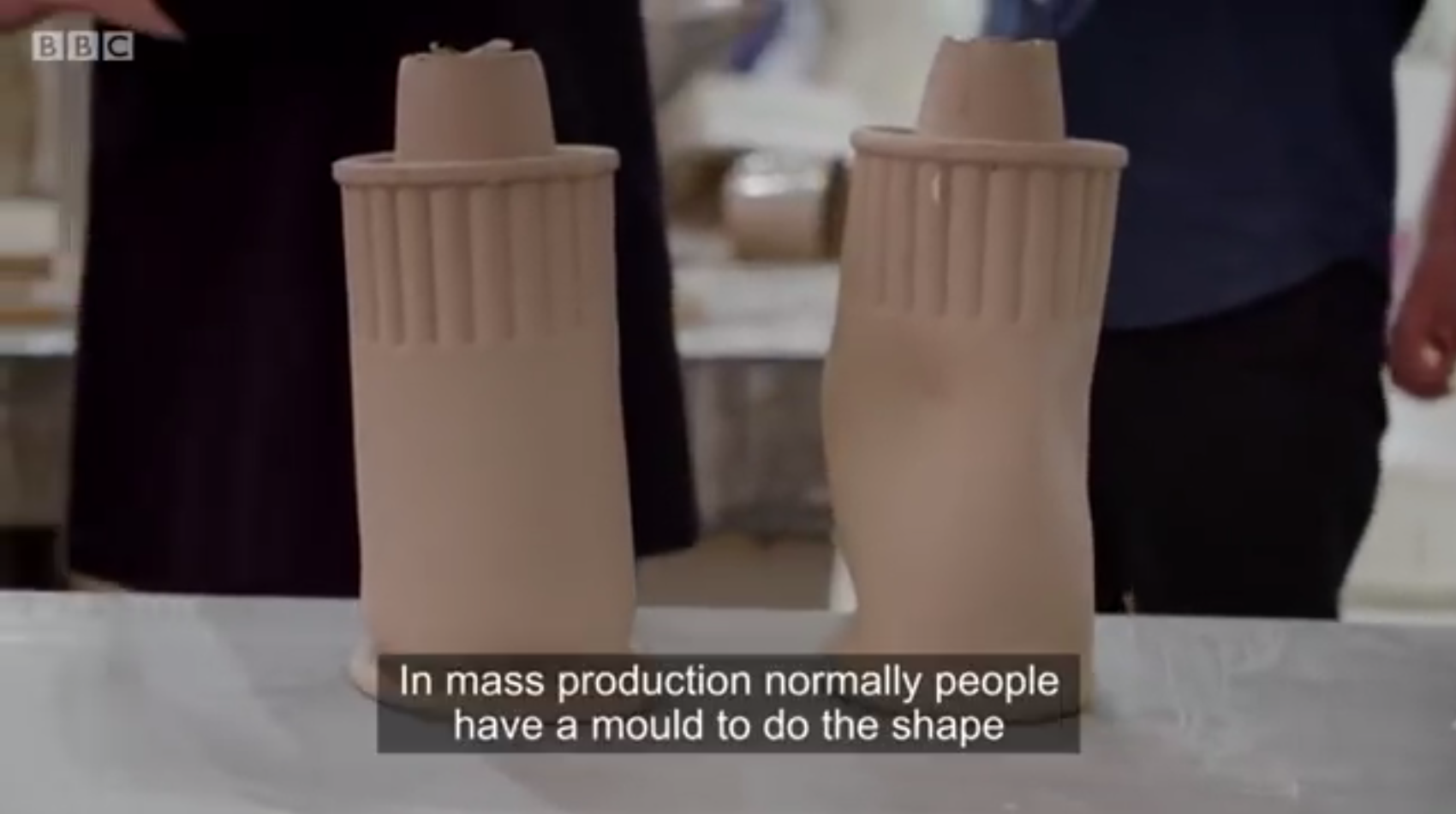 Radio Times picks the scene of one of Flatpack Empire‘s highlights. ‘It’s a magnificently uncomfortable scene. And as for the finished product… well, you must decide…’

The China scenes are at least typical, and perhaps the most crystalline distillation, of the sardonic humour and good-natured cynicism that permeates the series. “I’m sort of happy, but confused at the same time,” says Hanna-Kaarina after she finally gets to see her design come to life.

Ikea is no stranger to poking fun at itself (that Spike Jonze lamp commercial, anyone?) but Flatpack Empire is at points surprisingly critical of their upbeat brand. Perhaps this is appropriate. As The Telegraph notes, ‘gloom is meant to be a permanent state of mind for Swedes, but it appears at odds with Ikea’s sunny promise of a happier lifestyle.’

The show is a fascinating insight into the company that makes the bed that 10% of Europeans are conceived in. It’s available to watch on BBC iplayer and Youtube.