Work continues on The Six, the new feature documentary from LPDocs, directed by Arthur Jones. The film traces the lives of the Chinese passengers on Titanic, six of whom survived before disappearing completely from the history books as anti-Chinese sentiment stirred up prejudicial immigration laws for the first half of the twentieth century. Arthur follows historian and frequent collaborator Steven Schwankert (The Poseidon Project) as he travels the globe to uncover the lost stories of Lee Bing, Fang Lang, Chang Chip, Ah Lam, Chung Foo and Ling Hee, and finally give them their place in history. 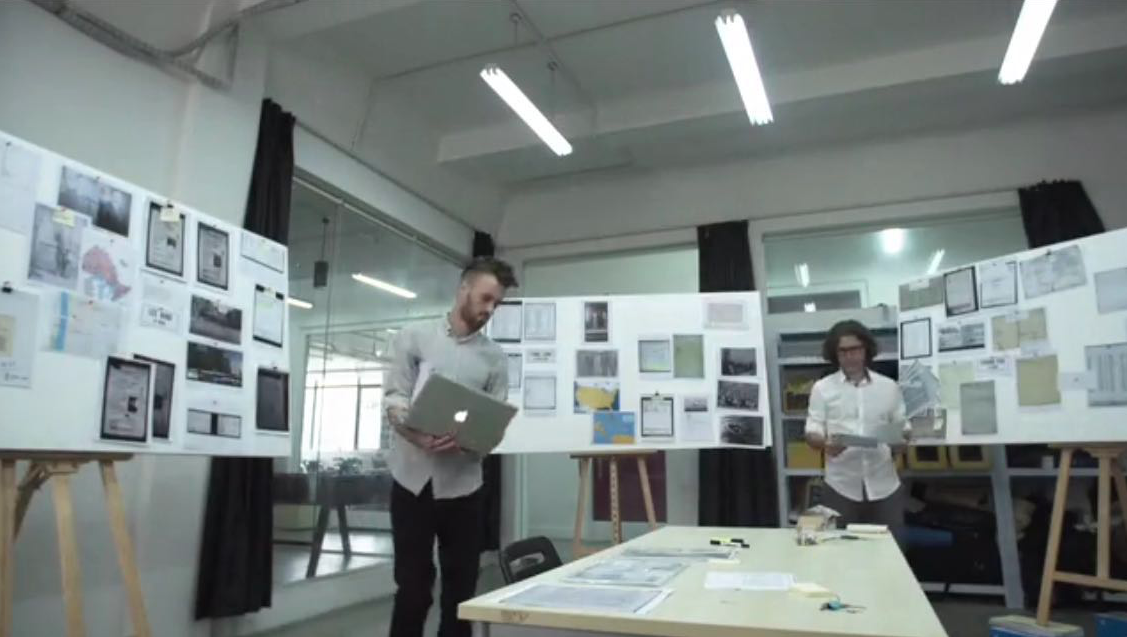 It has been a year since Arthur and Steven traced the son of one survivor to Wisconsin, USA. Further clues led them to a remote village in Guangzhou, China. Meanwhile, at our base in Shanghai, the research team have been trawling through old archives in search of clues about The Six, and have been asking tough questions about the immigration policies which made life so difficult for Chinese migrants to Europe and North America as recently as 60 years ago.
Research of this nature is littered with obstacles. Chinese genealogy is notoriously difficult, particularly in English language documents such as shipping records, where names are often inconsistently transcribed. But there are a surprising amount of documents which have survived in archives around the world. The most exciting recent development has been the discovery of a new batch of records which tell us exactly what happened to the six upon arrival in New York aboard the rescue ship Carpathia. After months of speculation about the immediate aftermath of the accident, we are now able to verify why they were aboard Titanic, and where they were headed for the next few years. 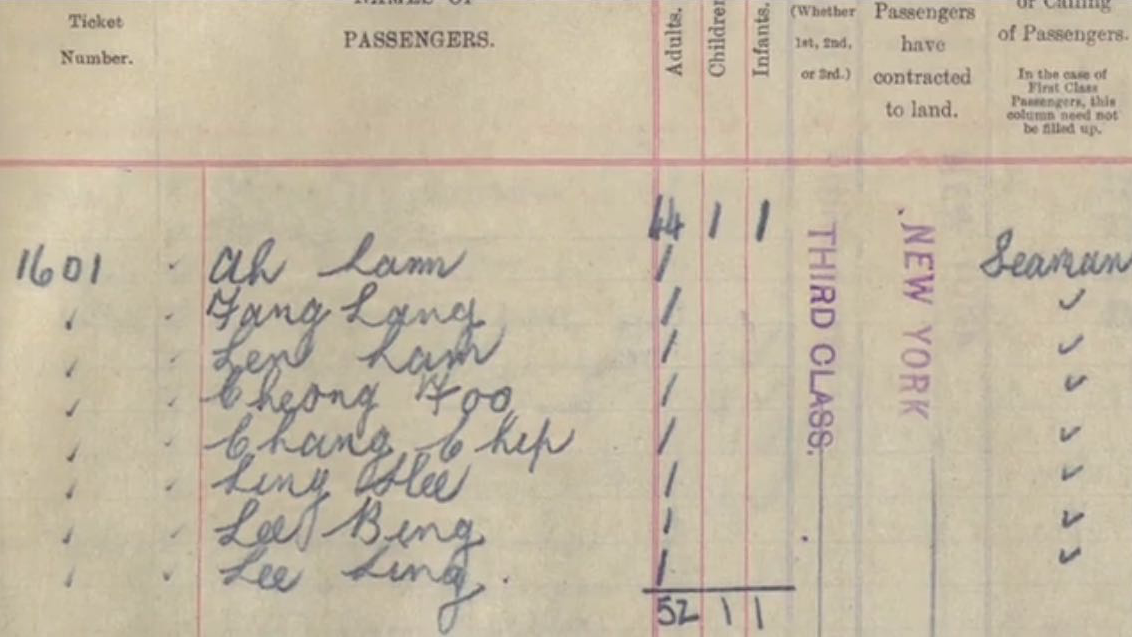 We find threads of the six in USA, Canada and UK, all countries which offered their own Chinese Exclusions Acts. Perhaps the most pernicious of the bunch was UK, where post-war anti-immigrant sentiment saw thousands of settled Chinese men forcibly deported. For many, this meant leaving behind British wives and children, most of whom never knew what had happened to their husbands and fathers (you can read more about the impact of these deportations on Liverpool families from Yvonne Foley at the Half and Half Project) 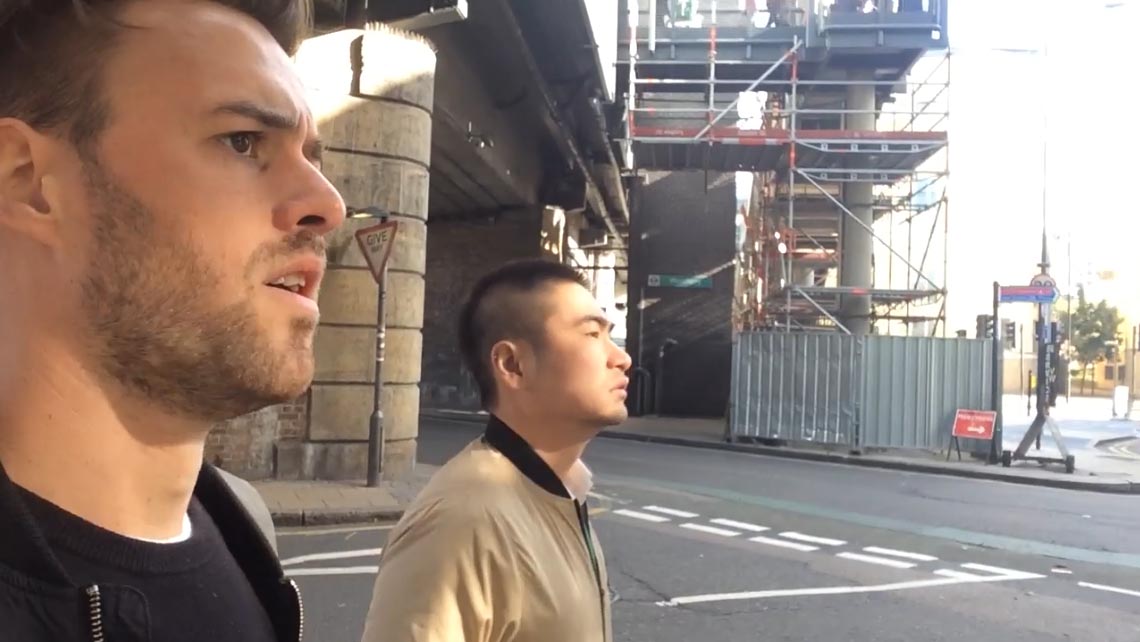 Researcher Matthew Baren took a trip to London’s Limehouse earlier this month to visit various listed addresses of one survivor. Like Liverpool, London’s dockland areas became a home for the first Chinese migrant workers in UK, with Limehouse becoming the countries first Chinatown and the basis of pulp hysteria Fu Manchu. Much of the docklands area has been repurposed for housing and the Canary Wharf financial district, and today’s Limehouse retains little of what stood 100 years ago. Gone are the boarding houses which were home to Chinese seamen. But the streets on which the six and so many others lived are still there.
The next stop on our journey in making The Six is Bangkok, where Arthur and producer Julia Cheng will follow up their success at GZDoc in 2015 with a trip to documentary industry event Asian Side of the Doc. Be sure to check out our updated trailer for the film, available on our online channels. 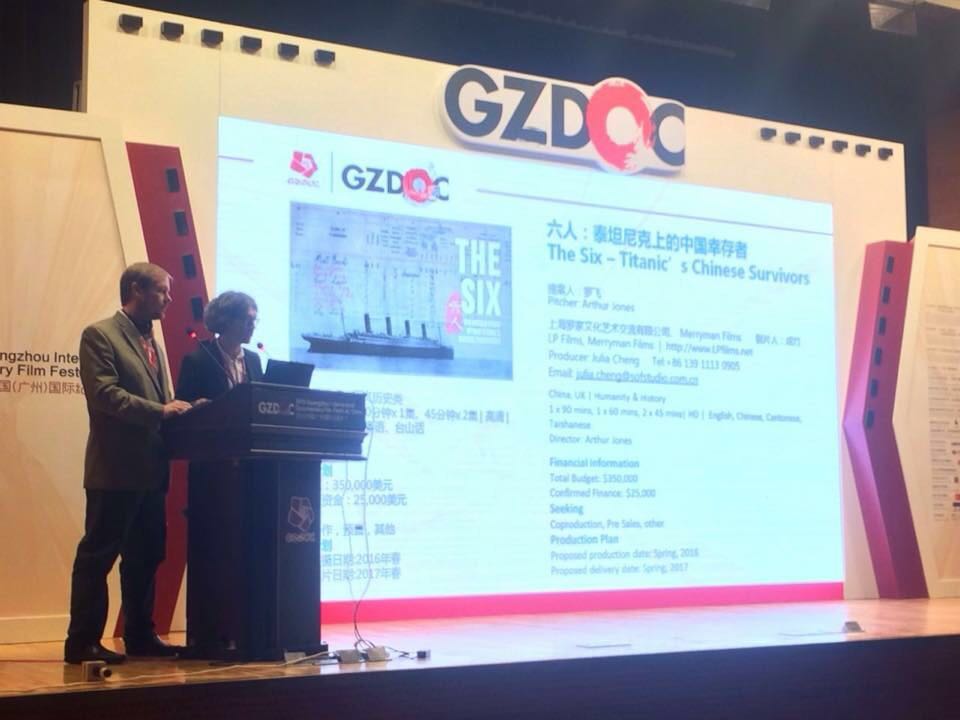