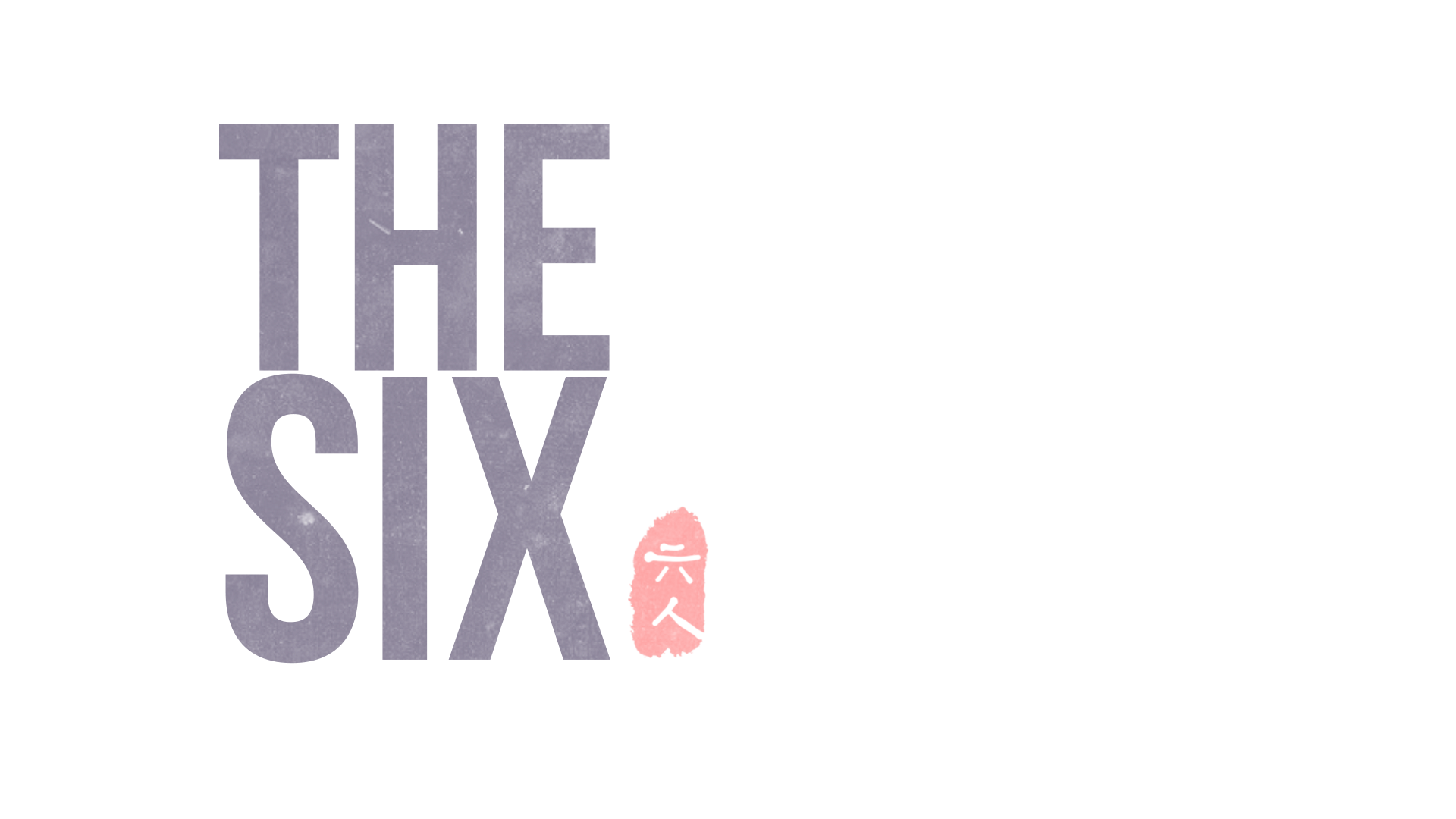 In a few short weeks, Arthur Jones will be traveling to Sunny Side of the Doc, one of Europe’s premiere specialist documentary pitching forums, to promote The Six. Our new feature film explores the untold story of the six Chinese survivors of Titanic, and has stirred significant interest online recently when we released a series of excerpts from a new interview with Steven Schwankert, respected marine historian and lead researcher on the project.

“It’s a story of survival against the odds, he explains. When 83% of their fellow third class male passengers perished, the six’s escape is astonishing. But, “Titanic is really just the beginning of the story.” Against the backdrop of anti-Chinese immigration policies in North America, and the coming turbulence of political change in their homeland, the six are the embodiment of the Chinese immigrant experience of the early 20th century.

Check out these excerpts (VPN required in China) and follow facebook.com/thesixdocumentary for more updates.