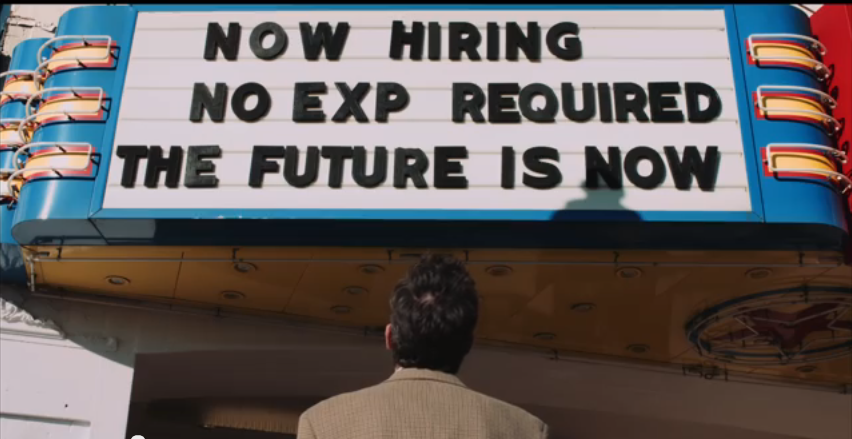 Time flies quickly when you’re having fun in film production. One moment you’re a fresh faced graduate, cutting your teeth as a runner on set, the next you’ve stepped up to the plate as a fully fledged assistant editor on a big budget commercial. Sure, you still dream of those days when you thought you could be an Academy Award winning director, or a celebrated screenwriter. But this is THE REAL WORLD! And in the immortal words of Cheryl Jones, “You got to be real…”

Funny how it all turned around, just a few short decades ago. The oft-spoke digital revolution unleashed a whole world of pain and passion on to the film scene. Today it isn’t just those who happen to grow up in Hollywood and San Fernando Valley that get to see their visions on screen, it’s anyone. The last enfants terribles of celluloid may preach it’s superiority, but the democratisation of cinema into the hands of all has yielded revealed great new storytellers and innovation to the world.

For the past twenty years, kids with a dream and a camcorder have been wielding their own world view. Those of us who were kids twenty years ago now gaze in wonder as the next generation of kids wield ipads and iphones, go-pros and after effects, experimenting with the same magic we felt watching Jurassic Park stomp onto screens in 1993.

What will the next generation of filmmakers look like? Easy tech and online tutorials fused with inquisitive minds is spawning innovators through innovation. Check out our interview with Finley Jones, and 11 year old Shanghai native who loves Vine star Zach King, and dreams of making his own movies one day.