Max is a world-class assassin: smart, sexy and ruthless.

When he is hired to kill a local Triad Boss,

it appears to be a normal mission…

but is everything what it seems? 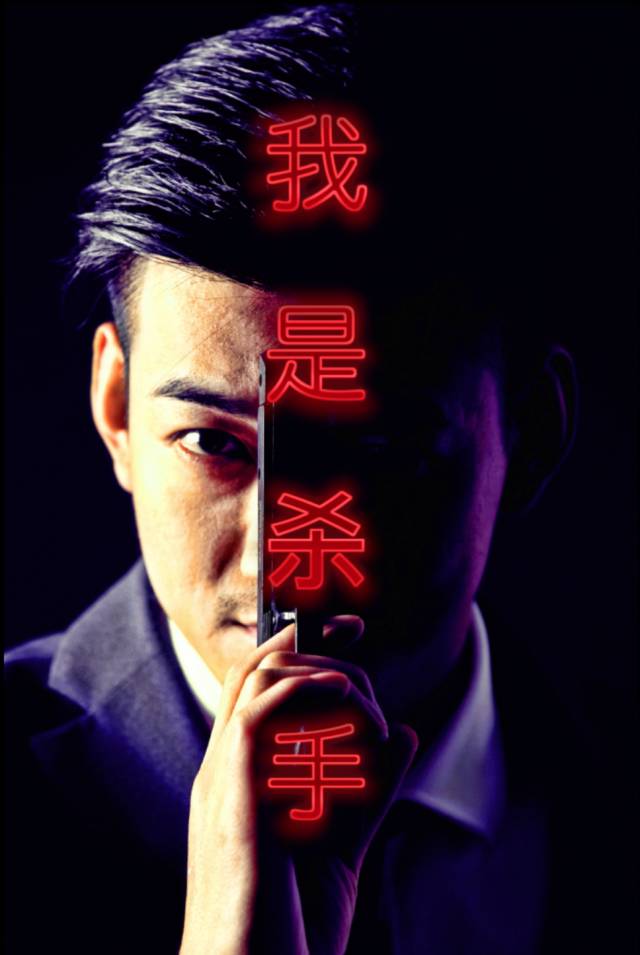 We are seeking Chinese-speaking actors, preferably of Chinese or East Asian ethnicity for supporting roles. Previous experience is welcomed but not essential.

Kitty – Emilie Ohana. Originally from France, Emilie is known for her roles in the international hit Paris, I Love You (2006) its sequal New York, I Love You  (2009).  She has previously collaborated with Andrej Iliev on Shanghai Story. 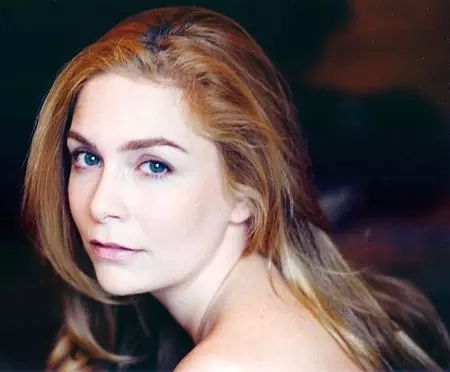 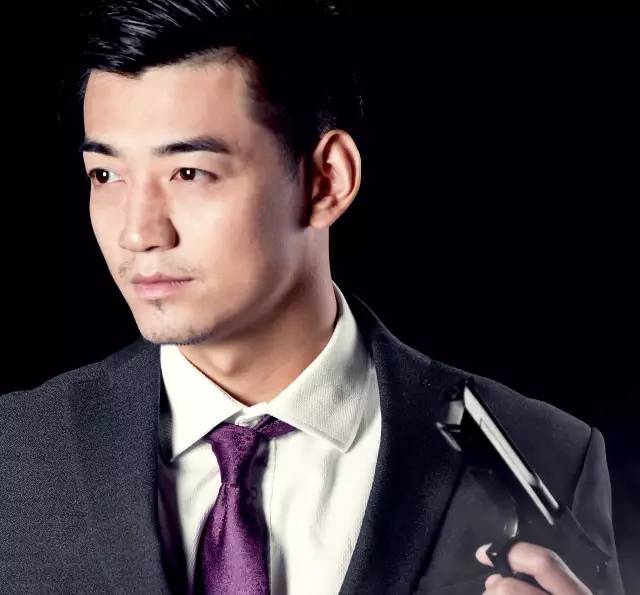 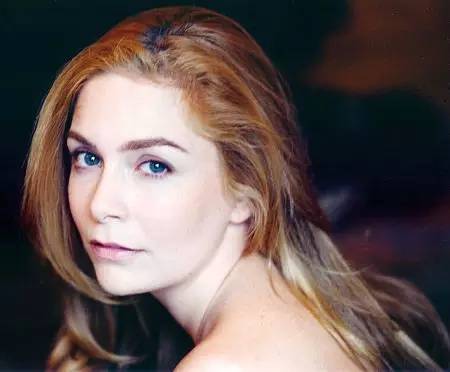 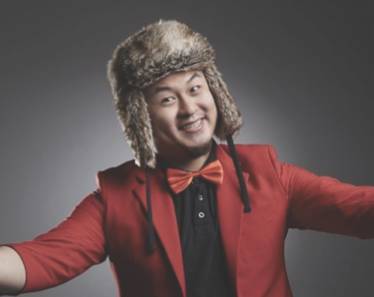 Provides Max with weapons. A businessman but a slob, he wears a bathrobe in the middle of the day.

An informant who provides Max with information. Scrawny from drug dependence and living on the street. Streetwise.

The intelligent half of the Boss’ bodyguard duo. Tall, stoic and very stocky/muscled.

Less intelligent than his partner. Shorter and stocky/muscled.

Please email a headshot, along with your resume and any showreel links to luotong@lpfilms.net