Having worked with acts like Katy Perry, The Cure, Santana, and Red Hot Chili Peppers (the list really does go on and on), Splinter Films has impressive credits in the film community and LP Films is honored to work along side them.

Yesterday, we filmed G.E.M meeting the director Han Han for his upcoming movie, “Hou Hui Wu Qi” – literal translation is “We Won’t Meet Sooner.” G.E.M will be singing one of the title tracks to the film, which is a road-trip comedy that focuses on youths and farewells that come with the age (expected Chinese release July 24th). It was a pleasure to meet both G.E.M. and Han Han!

Just another day of loving our jobs! See pictures below… 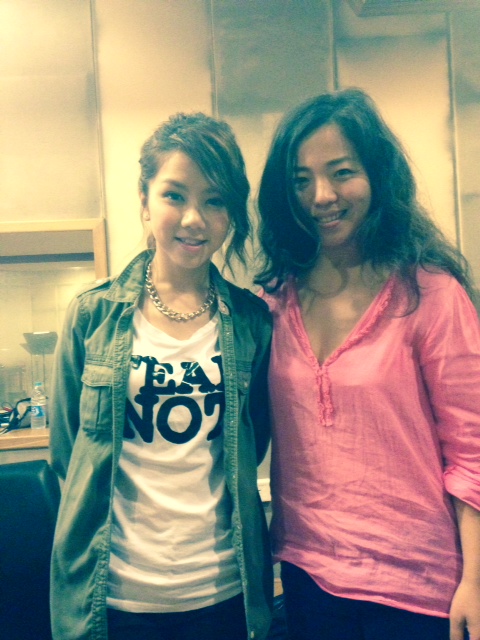 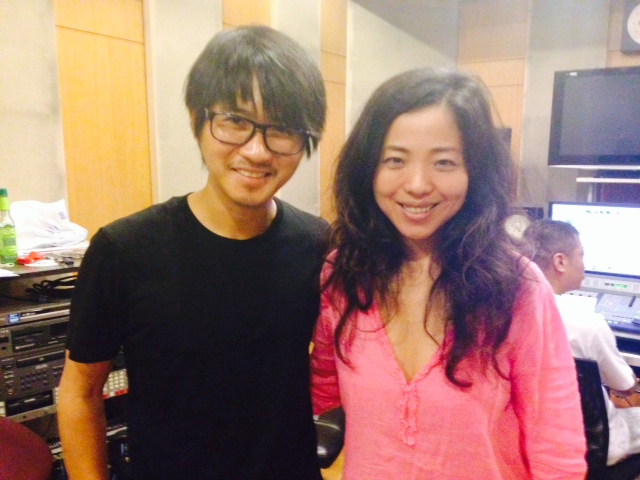 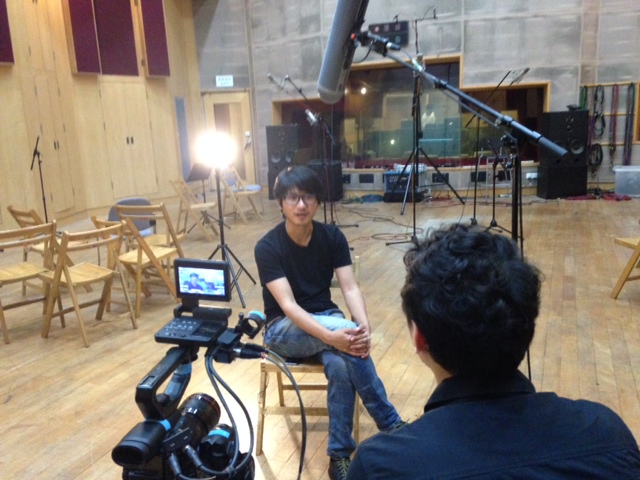 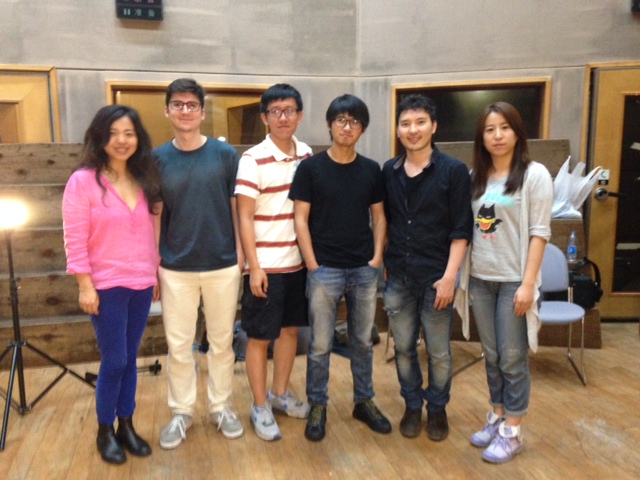