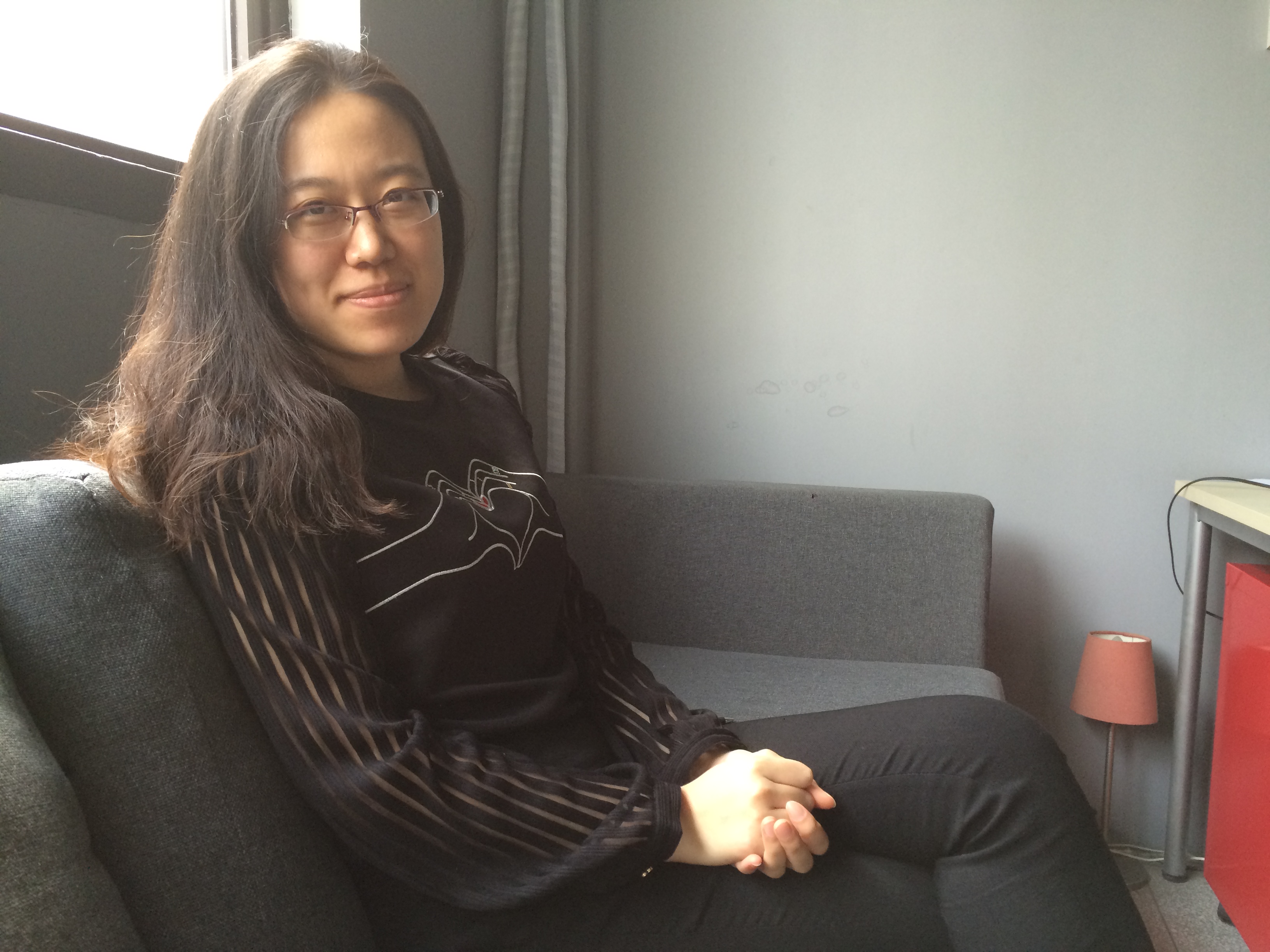 “Food and sex are the two most important things in life. They’re primal. They come from darkness.” Screenwriter Jiao Yue is sharp, intuitive and maybe just a little sinister as she muses on the creative process behind Midnight Bites. The Inner Mongolia native is dressed in her customary black, with an elegant blue trench coat. There is a constant kindness to her face, as ideas swirl beneath the dark glass of her eyes.

“Many food shows on television are about ‘the good life,’ the ‘warm, easy life. Eventually it’s so boring! We’re doing something different.”

With blood soaked dishes and a sociopathic lead character, Midnight Bites certainly is different. The show was originally conceived by director Luo Tong as a delectable social satire with a foodie twist. Each episode is spat around the writer’s room by the creative team to beat out the concept, but it is Jiao Yue’s scripts which give it the eponymous bite. She then coaches star Nic Xu through the extensive monologues, work-shopping the nuance of the gags until they’re right. This collaboration is a process of discovery for them. 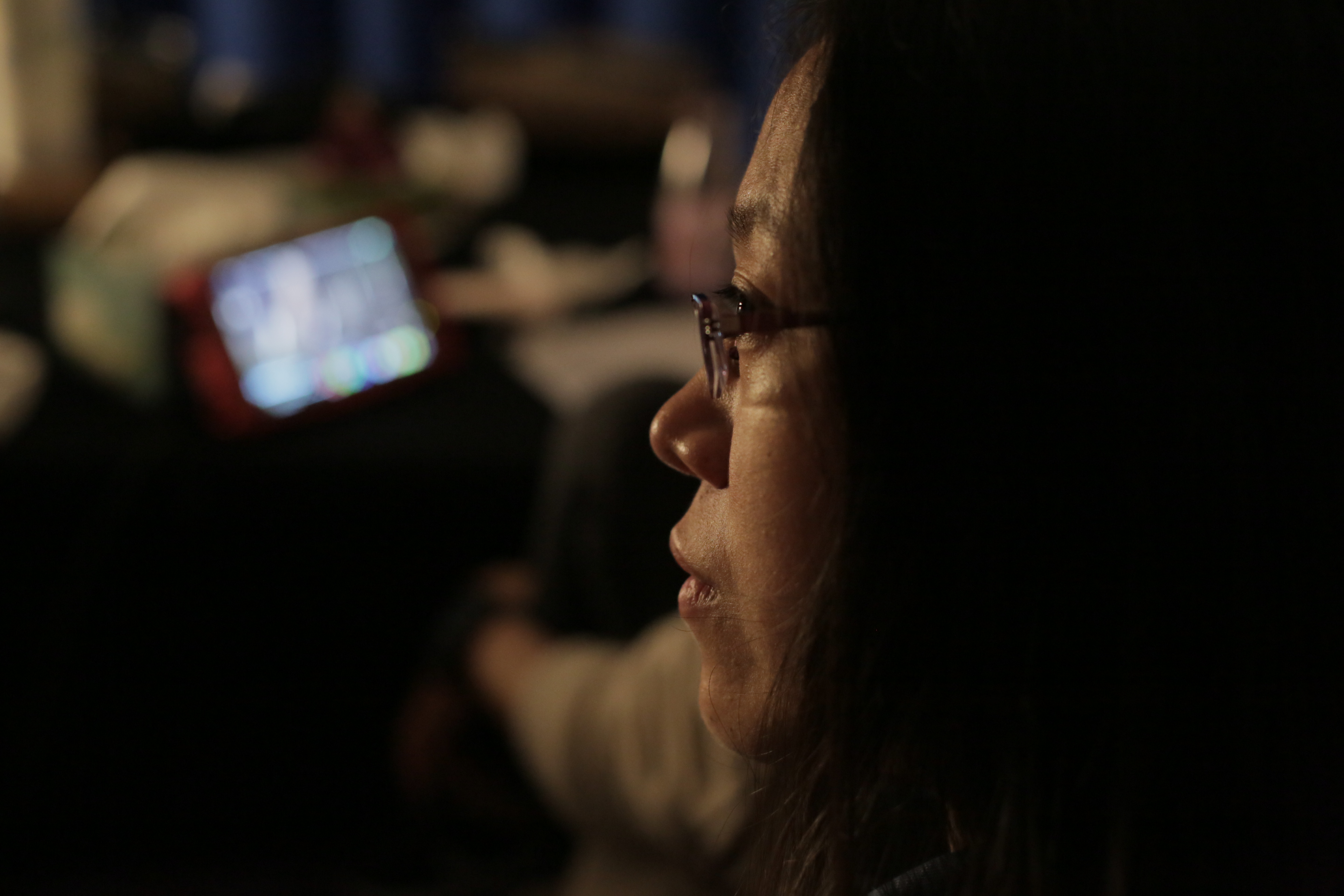 “We are not as we think we are,” she muses. “Being fake or pretending to be someone else is a fact of Chinese life. Find a wife, a job…have a baby. Someone like Nic is supposed to ‘be a good man.’ But you’re not really that way.” And what about her?

“I should be a good girl!” she laughs. 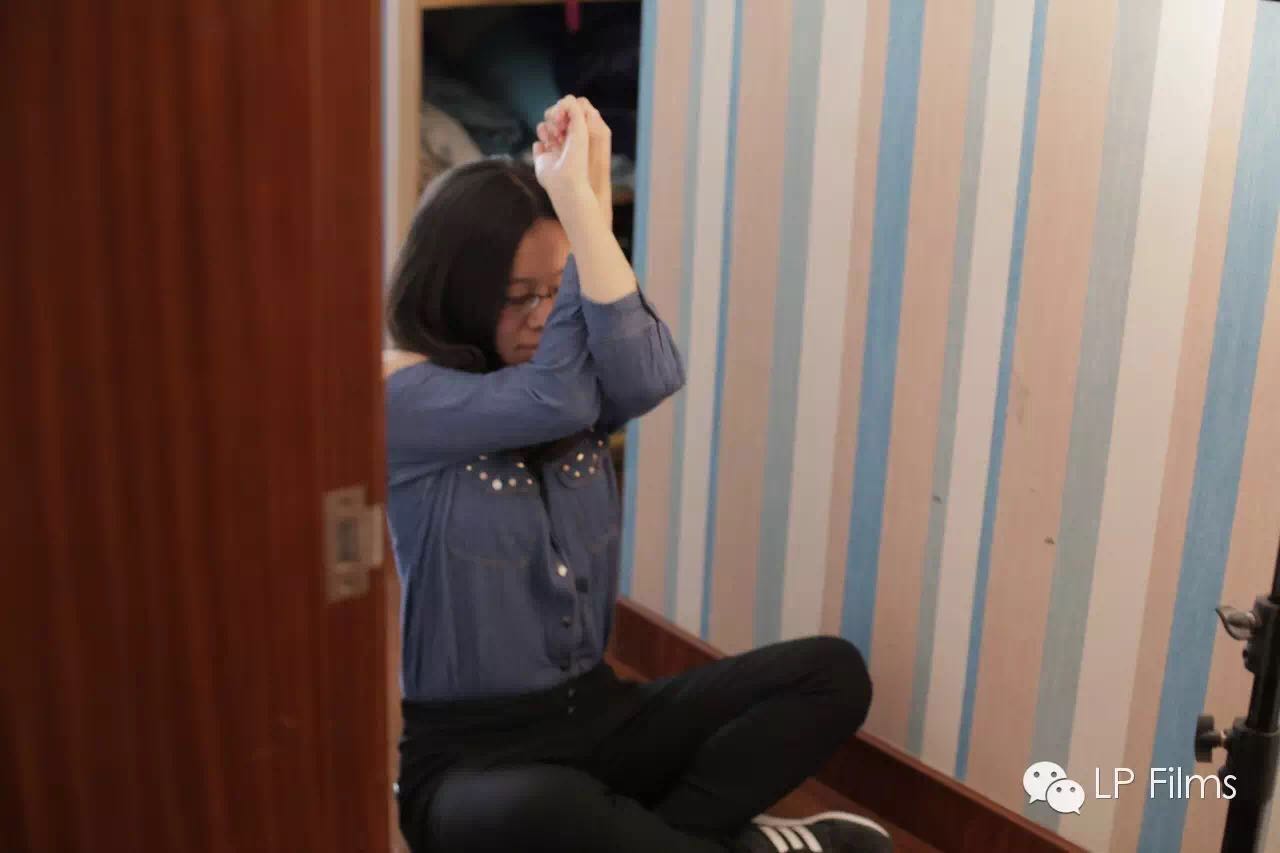 Writing had always been a hobby for Jiao Yue, and from a young age she had written poetry. She studied Journalism for seven years, first in Chongqing and then Nanjing, before moving to Shanghai. “I was a bad student, but I was very lucky,” she confesses. “But I’ve always wanted to see more.” She calls Shanghai the ‘dream city,’ a place brimming with opportunities for ambitious creatives like herself. She quickly joined LP Films as a copywriter, and two and a half years later, finds herself challenged by each new project. She is responsible for the scripts for LP’s commercial clients, as well as developing our in-house films. Those of you who follow LP Films on wechat will know her as the writer of the never-boring weekly updates.

“I love my job, and I love Midnight Bites. But we should be constantly striving to be better. The darkness of the show is all imagined. None of it really happens, so there’s plenty of scope. We’ve got a lot of exciting ideas, some quite twisted, but always honest and true.”

It’s a principle by which Jiao Yue lives her life. “True freedom is to be yourself. To dream, but to also face yourself.”

Where does she see herself in the future? She plans to keep writing, and hopes one day to make a theatre play or even her own feature film. “Or maybe I’ll open a restaurant…something dark and sexy.”