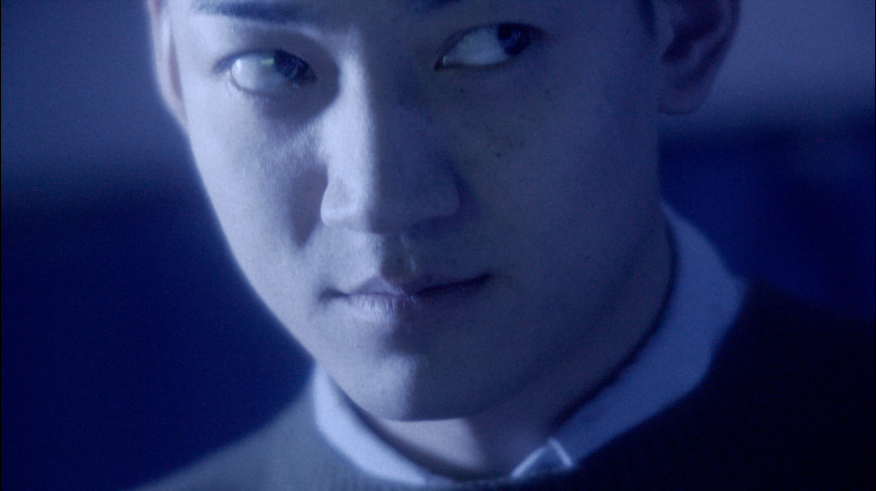 It has been a year since we launched our satirical cooking show Midnight Bites, and it seems audiences aren’t getting tired of the taste. We’ve clocked up over 300,000 hits on the platform toutiao.com since relaunching some episodes last week. With the branded Screw Chocolate and tie-in episode out in time for Christmas, and new episodes lined up for next year, it’s not hard to see why the show continues to be a success.

Starring newcomer Nic Xu as a talented chef and dark dreamer, Midnight Bites presents a cynical view of the modern world, with a deliciously biting wit.

“I think the show resonates with people because it is about saying the things that you would never dare to say yourself,” explains creator and showrunner Luo Tong. “He expresses the things that you’ve been thinking, whether they be about fighting against some injustice you see, or having the guts to talk to the girl you like, or just cursing out your boss when you think they’re taking advantage. He doesn’t put up with things he doesn’t have to.” 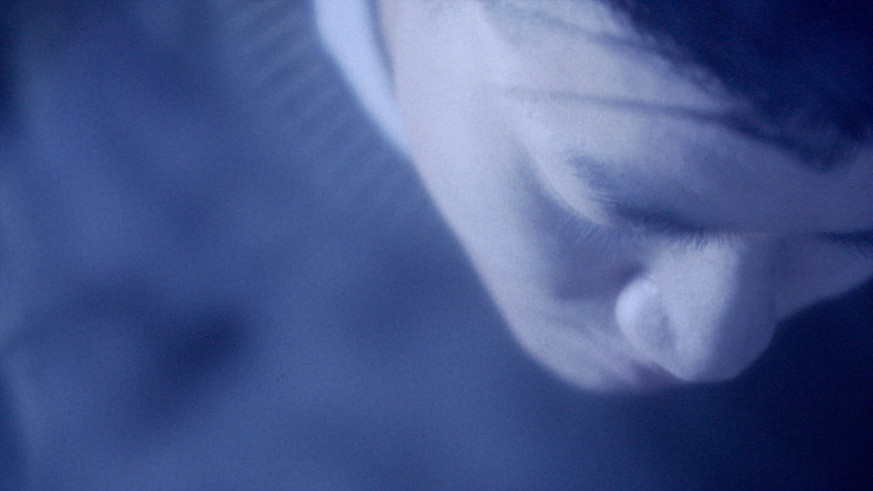 The show is certainly different, with each episode combining a different dish with a twisted monologue on what’s wrong with the world. We’ve seen the Biter (as Nic’s character is known) rail against everything, from more serious issues like those who mistreat their pets or harm vulnerable people in society, to lighter stuff like calmly wondering why people get so angry in rush hour traffic (and if you’ve ever wondered how to cook a meal on the hot engine of a car, be sure to check out that episode.) The food has been no less eclectic, ranging from homemade hamburgers to pig brains. So what’s in store for fans in the future?

“The style of the show is pretty unique, and we’ll continue to explore that,” says Luo Tong. “There will be new food and new themes. Maybe something about relationships, and helping to empower people…but I don’t want to give too much away!”

You can watch all the episodes to date on our Toutiao channel and on Vimeo. 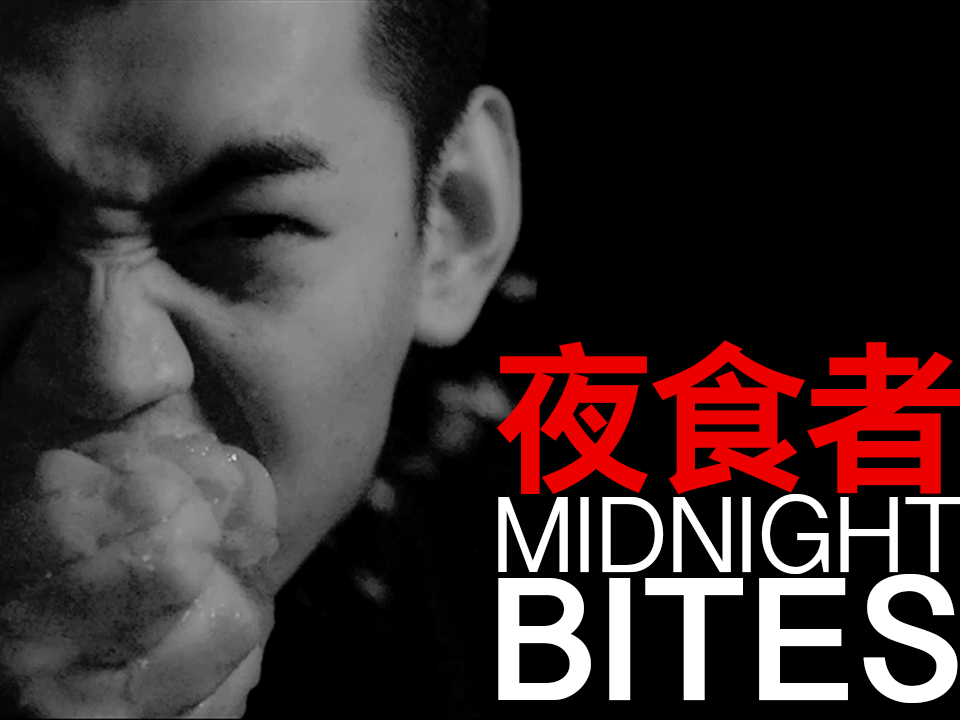