What are you looking at? The past 12 months saw an eclectic mashup of moving visual arts, with new landmarks in both cinema and television. There have been some great artistic and creative achievements by Chinese production teams. But with the recent  New Year box office announced as a record breaking 855million RMB, it’s easy to see why the economic clout of the Chinese market is capturing the world’s attention.

The year started off with razor-tongued provocateur Jin Xing launching her new talk show. Already popular for her biting wit and no-holes-barred honesty on reality show Fei Tong Fan Xiang, the former soldier and renowned choreographer has been a ratings smash. As a transgender woman, she has introduced trans identity to people across the nation, and drawn international attention.

Our copywriter, Jiao Yue, picked her show as her favorite of the year: 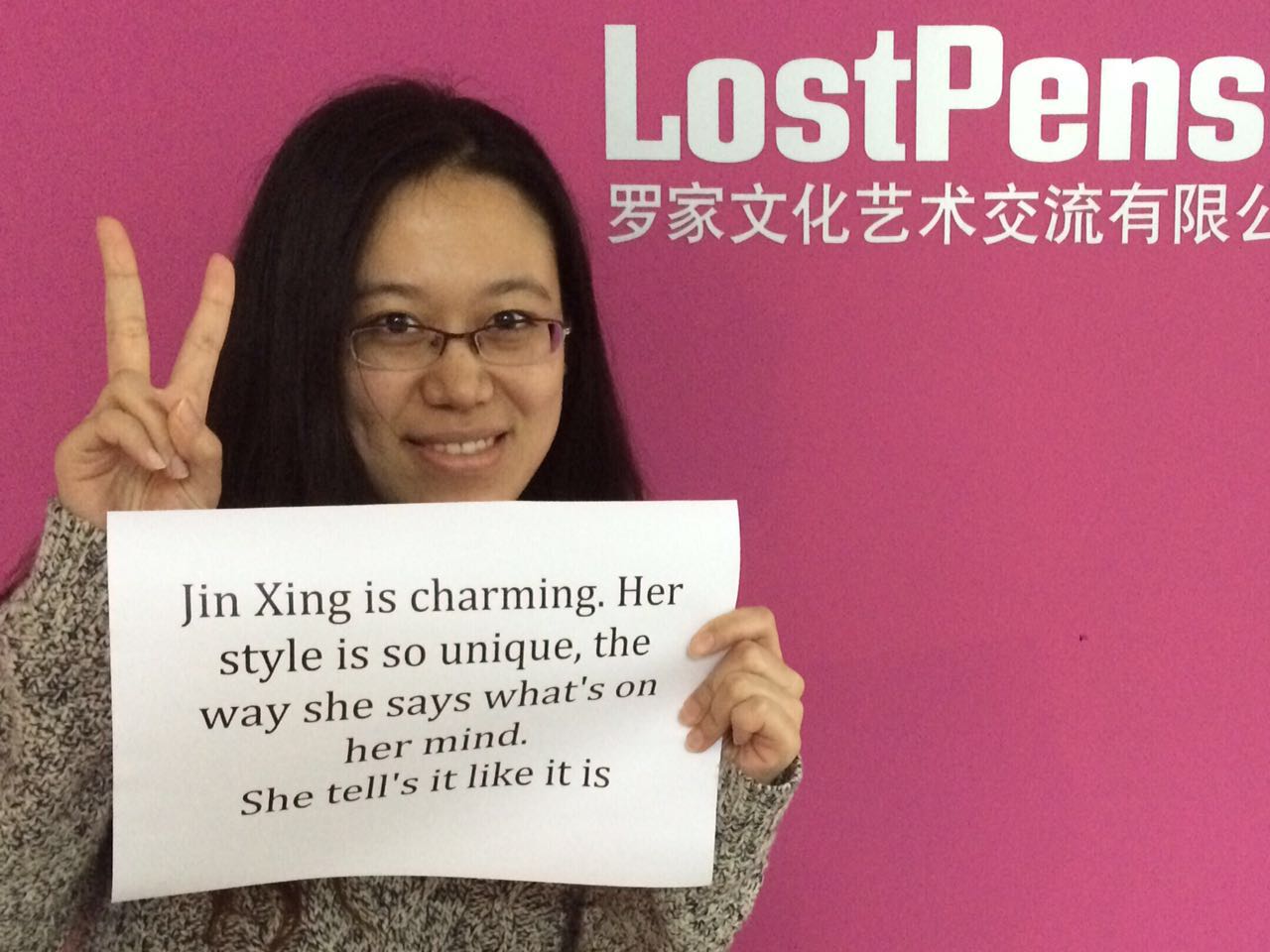 Reality shows enjoyed a burst of popularity overall, with Korean adaptation Running Man the biggest hit, scoring a 5% share and even translating into a hit movie. We weren’t convinced by the quality of the film, but it made a lot of money.

The Assassin was an international sensation, scoring the coveted Best Director prize at Cannes. The Tang Dynasty epic was helmed by Taiwan’s Hou Hsiao-Hsien, with half its budget coming from the Mainland – a first for Hou.

It has been a huge commercial year for Chinese filmmakers, with the governments increase of foreign film releases failing to unsettle the booming industry. Hits like Monster Hunt ruled the summer, and even the global sensation of Star Wars hasn’t managed to enter the top 3. Is it just national pride? Mr. Six, the current number one, is certainly nostalgic for Beijing twenty years ago. But the quality and ambition of some recent domestic offerings is perhaps the real reason. Nate, our Head of Post-Production, loved the Mojin: The Lost Legend, currently number 3 at the box office: 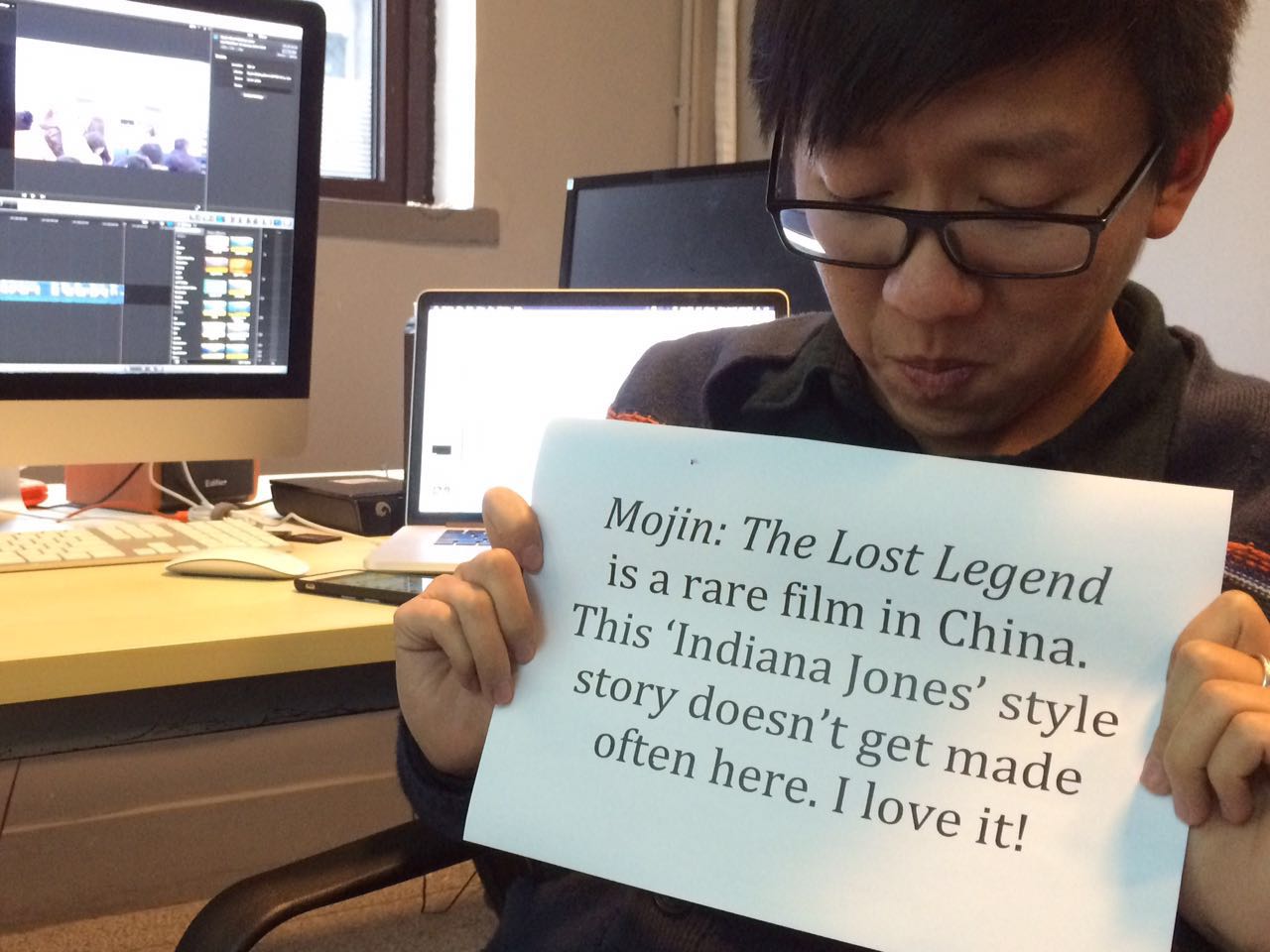 There’s big money to be made, and foreign and Chinese firms alike are sitting up and paying attention. Alibaba, tencent and Baidu all began investing in cinema in 2015, with some raising concerns that the film industry was being pulled away from it’s tried and tested structure. Whether the traditionalists are right to worry or not remains to be seen.

Web giants investing in screen media is hardly a surprise, and China could be poised to become a leader in this arena. Tudou announced it’s plan to double spending on original content back in march at HK FilMart. Meanwhile, brands like Zank are using independently produced web content to promote their businesses (their gay-sitcom Rainbow Family has attracted millions of followers). 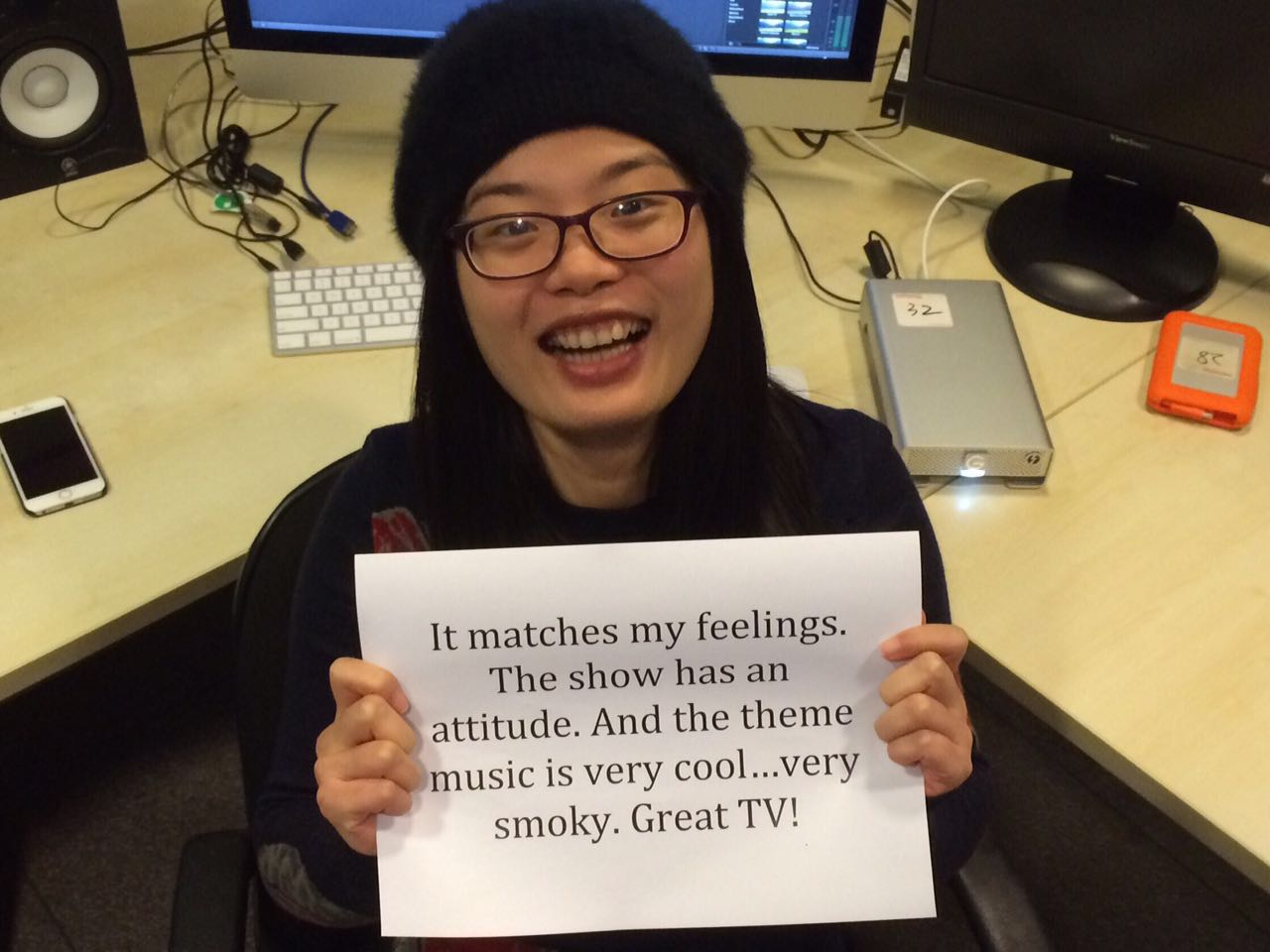 And for cinematographer Andrej, David Foster Wallace biopic The End of the Tour really caught his eye: 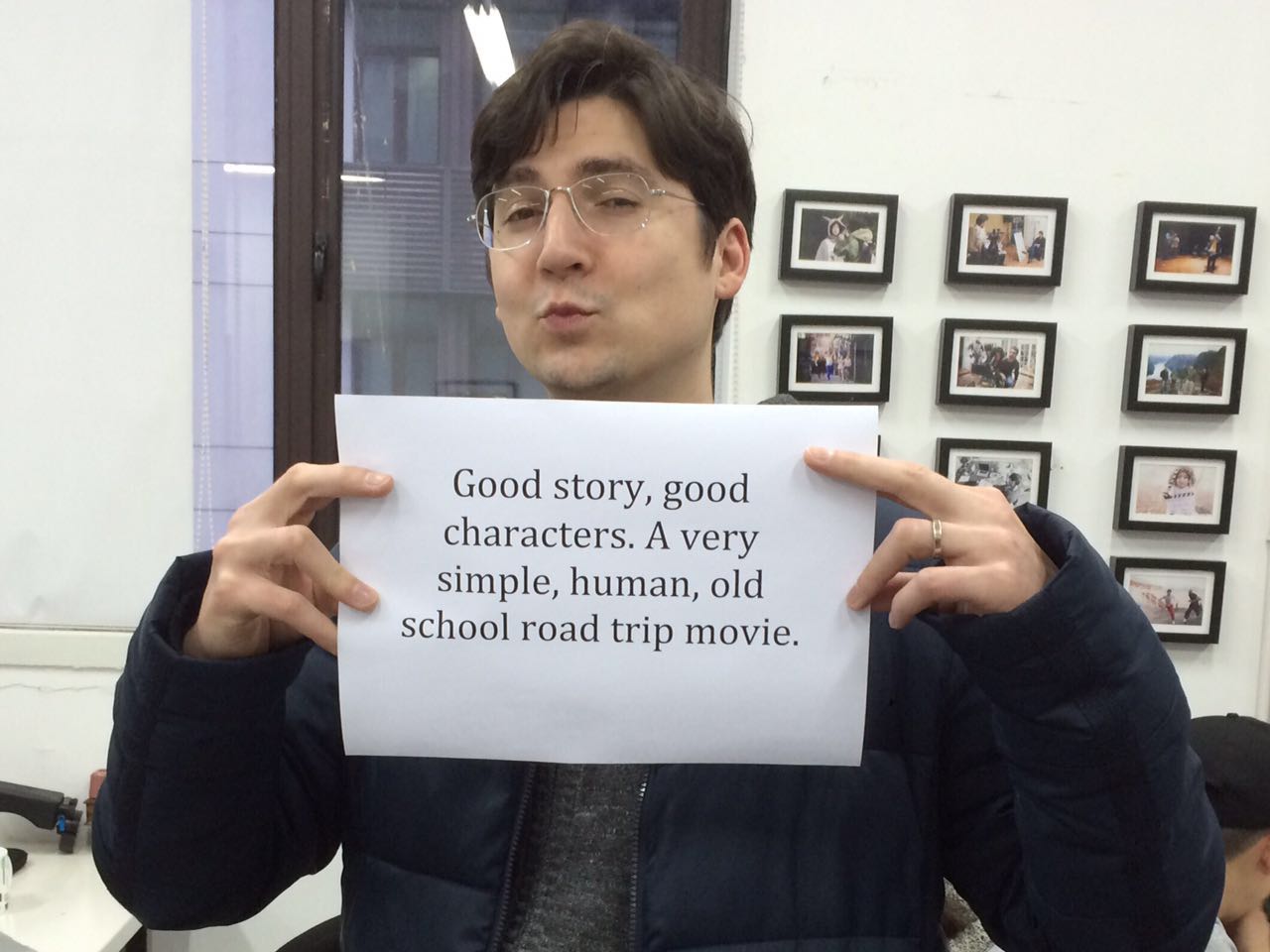 Online platforms are plagued with piracy issues, and 2015 saw massive attempts to clean up digital theft. Their main focus was the music industry, but this is clearly a recognition of the need to protect the hugely profitable media entertainment sector.

What does 2016 hold? Who can say…but we’re looking forward to it.